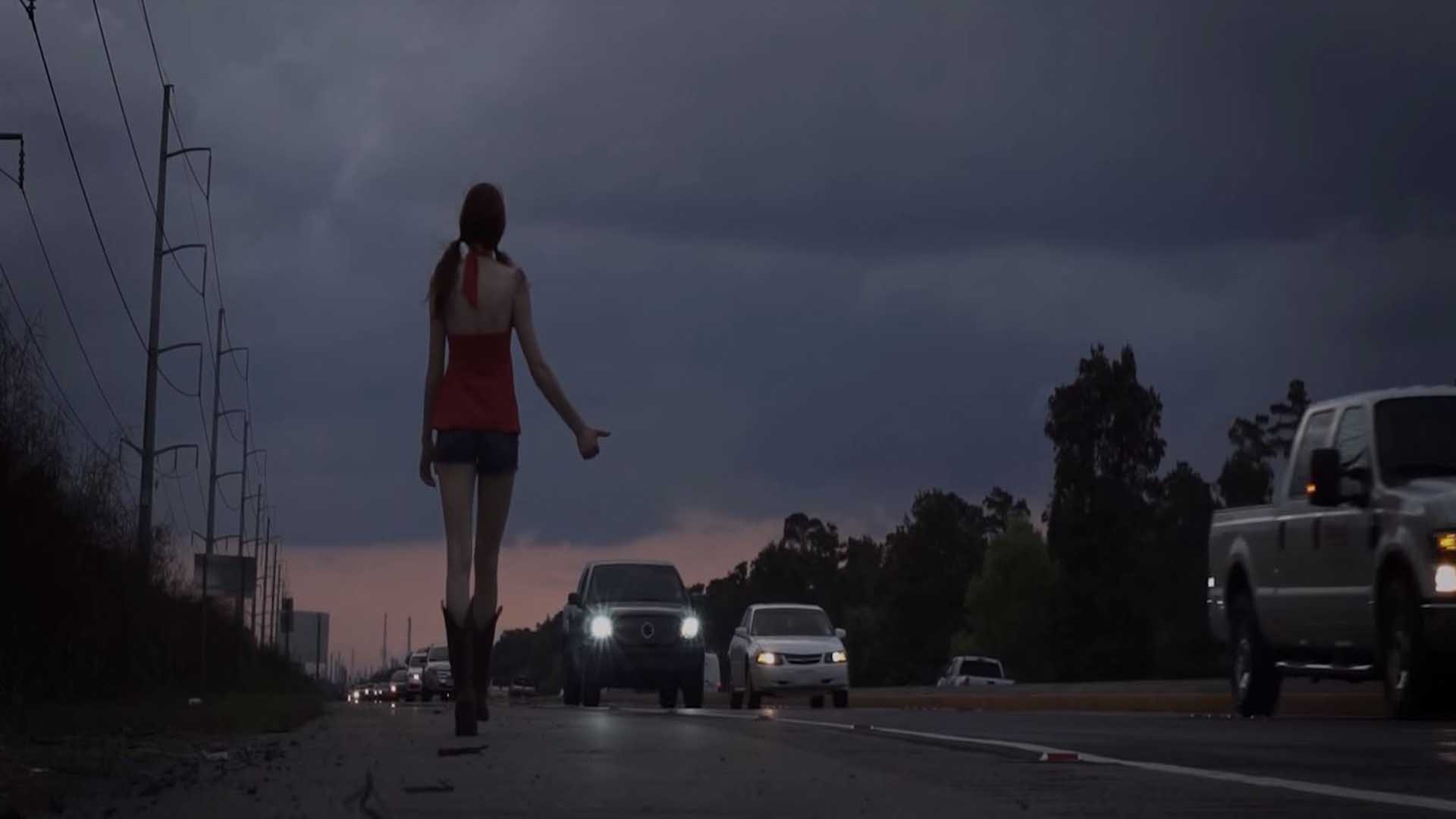 An underage prostitute, Roan, like the horses, works the streets and hotels of the South with her pimp Pooky. Until Saul, a desolate cab driver shoots him and takes her on a wild ride on the lam from the cops, the mobs, and their own twisted painful pasts.Underbelly takes on the New Orleans sex trade head-on.

In the 21st century, modern slavery is often known as the crime of “human trafficking” , the exploitation of a person’s labor through force, fraud or coercion.

Human trafficking is a form of modern slavery. It is a heinous crime that forces children and adults to engage in commercial sexual activity or to labor without pay, against their will, under the threat of violence, and with little or no means of escape.

There are more slaves today than at any other time in human history. Modern slavery is a diverse and complex human rights issue, and it is happening right here in our backyard in Southeast Louisiana.

While citizens have begun to learn about this issue and legislators and activists have begun to respond, we are only at the beginning of a complicated struggle to yet again end slavery in our region.

“Right now, people who want to escape slavery in New Orleans confront serious barriers. They are not aware of their rights, police are untrained to identify them as trafficking victims, there is a lack of safe shelters and alternative jobs, and most workers are unaware of their vulnerability to these risks,” said Dr. Laura Murphy, Director of the Modern Slavery Research Project.

“At the heart of all these problems is a need for better informed approaches to the problem and research that supports the work of the critical service providers who are the first to identify and respond to trafficking victims’ needs.”

Loyola University New Orleans’s Modern Slavery Research Project is working toward emancipating victims.  Southeast Louisiana and the U.S.has modern slavery and through data-based research and training we will better serves victims. We support the advocates who make escape possible for those held captive.